The victim of an offence can take action before a criminal or civil court to obtain compensation for their bodily injuries. They also have the benefit of a specific indemnification scheme with the Compensation Commission for Crime Victims (CIVI). The CIVI is not limited by the criminal court’s decision on damages.
The advantage of appealing to the CIVI is, on the one hand, the victim will be compensated by a financially sound organisation and, on the other, the victim no longer bears the burden of confronting their aggressors.
There is also a separate procedure for victims of terrorist attacks. 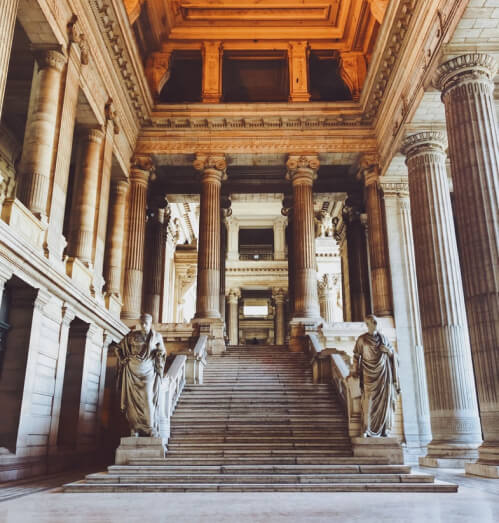 “Public action” in criminal matters refers to the legal proceedings brought in the name of society against the perpetrator of an offence.

Public action can be undertaken by the State in various ways. 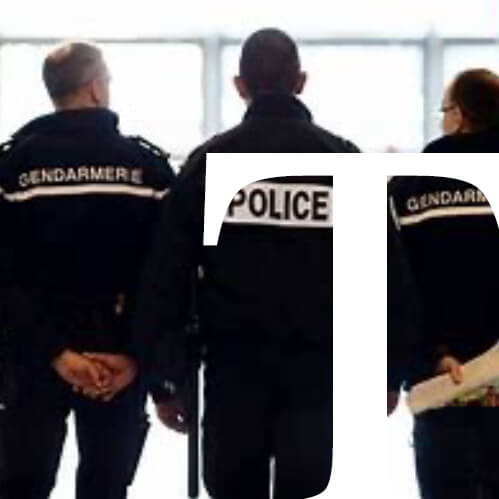 Investigating and processing the case

At some stage, the victim must express their desire to be compensated within the context of criminal proceedings. This is referred to as filing a civil suit.
Before a criminal court, the victim cannot demand that the perpetrator of the assault be criminally convicted, only the State can make this case. The victim can merely ask for compensation for their loss or injury. 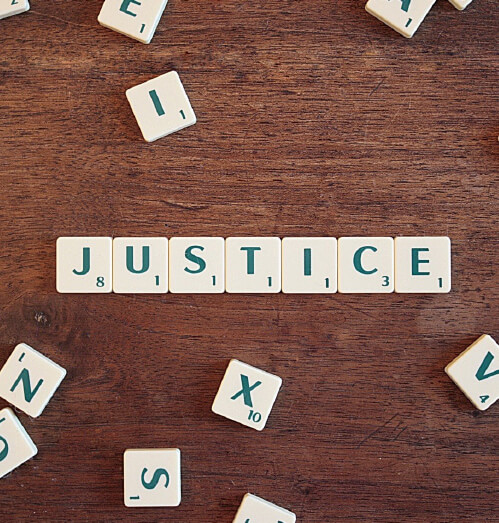 Referral to the trial court

Once the preliminary investigation phase is completed, the offender is referred for trial to the Correctional Court if they have committed a misdemeanour, or to the Criminal Court if they have committed a crime.
The court shall require an expert medical opinion to assess the damage suffered by the direct victims. It decides on the defendant’s liability and on the damages awarded to the victims.

Referral to the trial court

Once the preliminary investigation phase is completed, the offender is referred for trial to the Correctional Court if they have committed a misdemeanour, or to the Criminal Court if they have committed a crime.
The court shall require an expert medical opinion to assess the damage suffered by the direct victims. It decides on the defendant’s liability and on the damages awarded to the victims.

Victims of offences can be compensated by the CIVI if they suffered significant, permanent injuries or total work incapacity lasting one month or more, provided they did not contribute, through their behaviour prior to the offence, to their own injuries.
If the victims are French nationals, they can refer the case to the CIVI, whether the offence took place in France or abroad. However, citizens of other countries can only do so for offences occurring on French territory. Moreover, if they are not members of the European Union, they must hold a regular residence permit.
The jurisdiction of the CIVI for an event occurring abroad would be, for example, a road accident taking place outside the European Union involving a French victim, if the at-fault driver did not respect the rules of the road in the country.
Victims are entitled to bring a case before the CIVI within three years of the incident. If a criminal court has handed down a final decision on the offender’s guilt or on the claim for damages, the time limit may be extended by one year as of that decision.
The Guarantee Fund for Victims of Terrorism and Other Offences (FGTI) compensates such victims.
Victims of assault must submit a claim to the French Compensation Commission for Crime Victims (CIVI). There is a CIVI within each judicial court.
The CIVI then forwards the file to the FGTI. The latter must make an amicable compensation offer within two months of receiving the file. If the Guarantee Fund refuses to provide compensation or makes a proposal that is not acceptable to the victim, the procedure ceases to be amicable and moves to the CIVI. This is generally speaking what usually happens. The FGTI does not make an offer, or its offer is insufficient, so that the victim is obliged to pursue the procedure before the CIVI.
In such cases, the latter will appoint a medical expert to assess the victim’s injuries.
It is most important for the victim to be accompanied by a medical advisor during the examination organised by the medical expert appointed by the CIVI. Thus, thanks to the medical advisor, the victim will be better able to assert their claims. 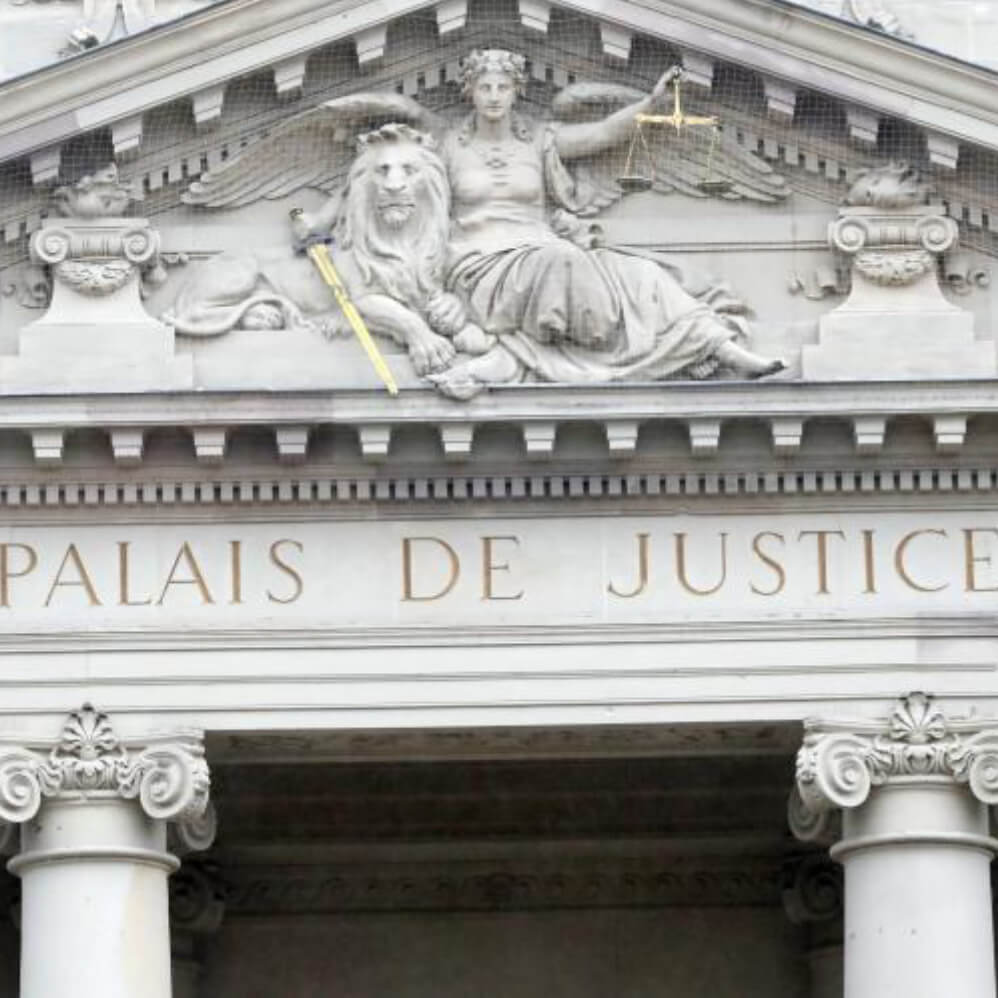 Victims of terrorist attacks are compensated by the FGTI.
In the event of a terrorist attack, the Public Prosecutor provides the FGTI with a list of victims. The victims are then contacted by the FGTI. This list is not always comprehensive, especially if there are a large number of victims.
The FGTI is required to offer a compensation proposal to the victim. If the victim does not agree with the proposed compensation, they can refer the matter to a specialised judge. This would be the judge for the compensation of victims of terrorism, the so-called “JIVAT”, who is only available at the Judicial Court of Paris. 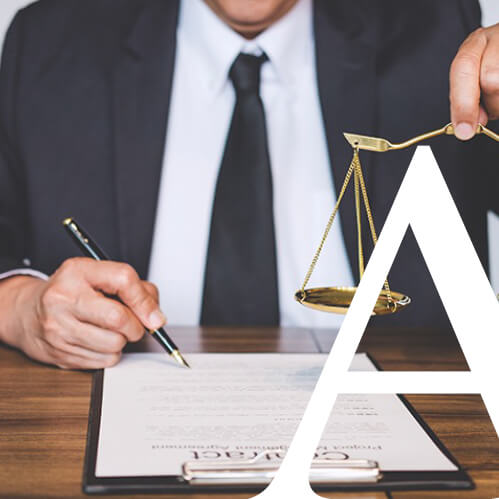 Why should you hire a lawyer?

Although victims are free to bring cases directly before the criminal court or the CIVI without the help of a lawyer, it is not in their interest to do so. Indeed, the victim is not familiar with the procedure to follow in order to assert their rights in the best possible way. Moreover, the FGTI behaves much like an insurer and will endeavour to limit the amount of compensation.
VAN TESLAAR AVOCATS can recommend the name of a medical advisor specialised in defending victims. The latter will intervene to ensure that the medical expertise is carried out in the best interest of the victim of the offence. Once the expertise has been carried out, our firm will defend the victim’s rights to obtain satisfactory compensation.